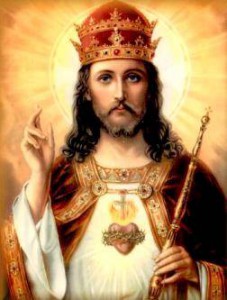 Do you know how it will be for your Creator with regard to this Sanctity of Living in My Will? It will happen as to a king who has no offspring. This king never enjoys the affection of a child of His, nor does he feel like lavishing all his paternal caresses and his affectionate kisses, because in no one does he see his own progeny, his own features, someone to whom to entrust the destiny of his kingdom. Poor one, he lives always with a nail in his heart; he lives always surrounded by servants, by people who do not resemble him, and if they remain around him, it is not out of pure love, but out of self-interest, to gain riches and glory, and maybe even to betray him. Now, suppose that a son comes to the light for him after a long time – what is not the feast of this king? How he kisses him, caresses him – he cannot remove his gaze from his son, in whom he recognizes his own image. Just newly born, he gives him his kingdom and all of his goods as inheritance; and his complete joy and feast is that his kingdom will no longer belong to some strangers, to his servants, but to his dear son. So it can be said that what belongs to the father belongs to the son, and what belongs to the son belongs to the father. Now, one who will possess the Kingdom of my Will will be for Us like a child born after about six thousand years. What joy, what feast will not be Ours in seeing Our image in him, intact, beautiful, just as We delivered it from Our paternal womb! All the caresses, the kisses, the gifts, will be for this child; more so since, having given, in Creation, the Kingdom of Our Will to man as his special inheritance, and since this Kingdom of Ours has been in the hands of strangers, of servants, of traitors for so long a time, in seeing this son who will possess It as a son and will give Us the glory of the Kingdom of Our Will, Our inheritance will be placed in safety by this son. Is it not right that We give him everything, even Our very Selves, and that he enclose everything and everyone?” While Jesus was saying this, I became concerned and I said to Him: ‘How can all this be possible, my love?’ And Jesus added: “My daughter, do not be surprised. By possessing the Kingdom of the Supreme Will, the soul will possess a divine, infinite, eternal Will, which encloses all goods; and one who possesses everything can give Us everything. What will be Our contentment, Our happiness and his, in seeing the littleness of the creature in this Kingdom of Ours, taking from Us continuously as the owner – as Our true child! And since what he takes from Us is divine, he takes the divine, and the divine he gives to Us; he takes the infinite, and the infinite he gives to Us; he takes immense things from Us, and immense things he gives to Us; he takes light from Us, and light he brings to Us. He will do nothing but take and give to Us. We will place all Our things at his disposal, so that, in the Kingdom of Our Will, given to him by Us, nothing extraneous to Us may enter any more, but only Our own things, and We may receive the fruits, the glory, the love, the honor of the Kingdom of Our Will. Therefore, be Attentive, and let your Flight in Our Volition be continuous.”

Our Lady of Revelation 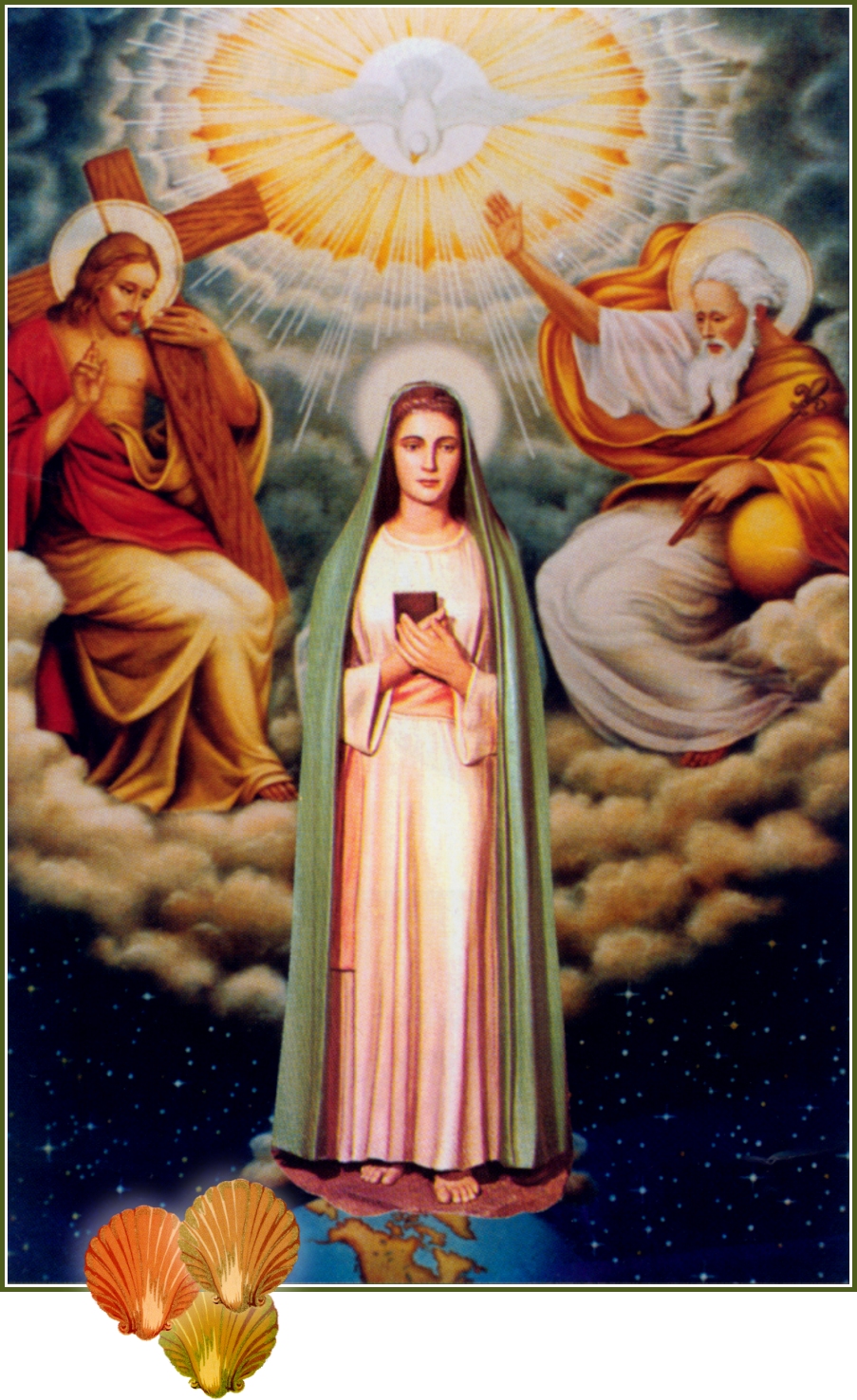 The Seer of Our Lady of Revelation – Bruno Cornacchiola 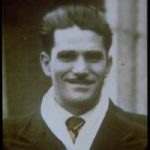